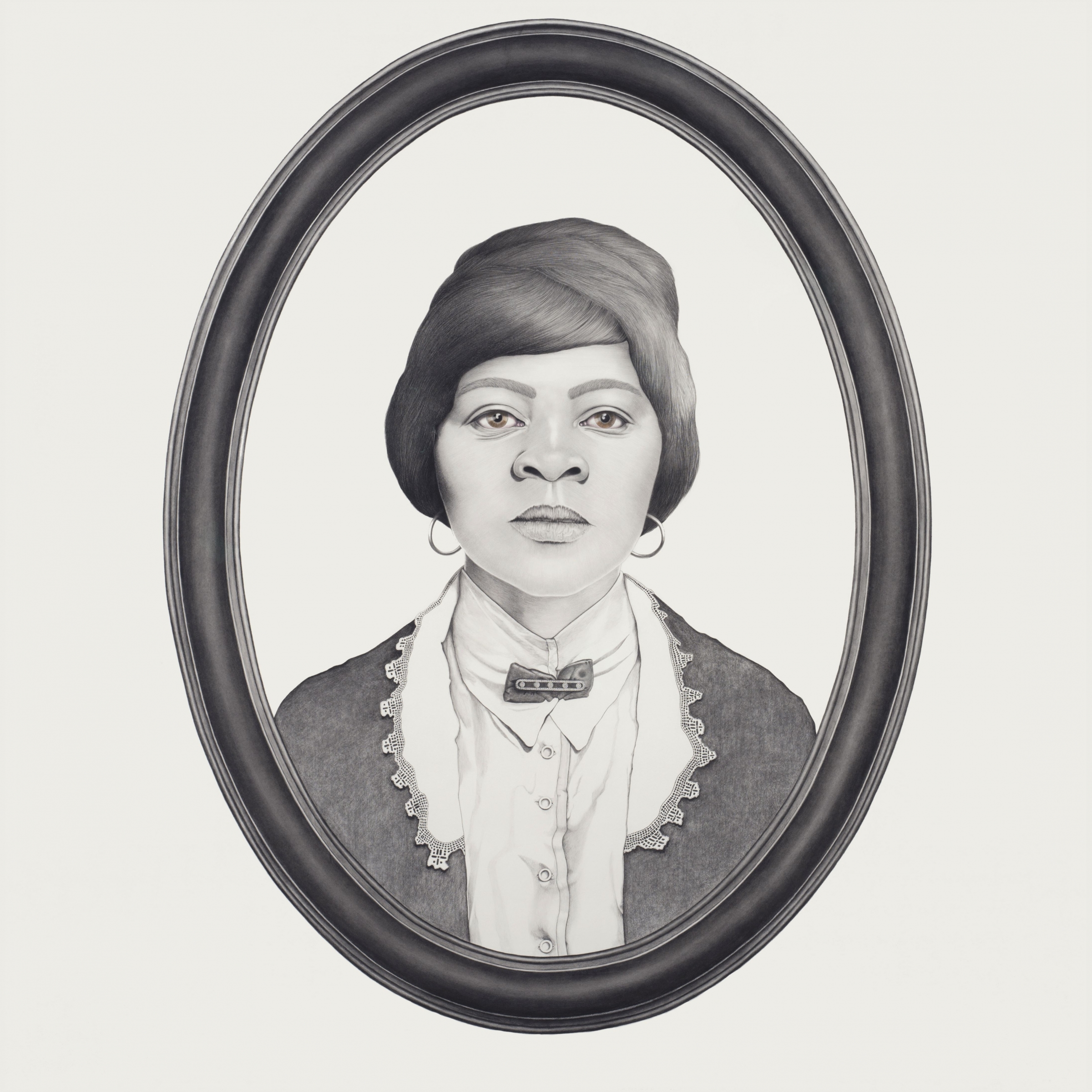 
When printed photographs became available to the public in the mid-19th century, the phrase “the camera never lies” was coined primarily because photography was viewed as a faithful representation; an accurate and infallible record of people or events. Today we know that the medium of photography is open to a lot of manipulation and distortion. According to a press release, the current exhibition at the Palo Alto Art Center, “The Black Index”, is intended to “question our trust in photography as a privileged source of documentary objectivity and understanding”, particularly with regard to black issues.

Guest curated by Bridget Cooks, Associate Professor of African American Studies and Art History at the University of California, Irvine, the show features the work of six black artists working in a variety of media. The exhibition couldn’t be more up-to-date, but it was actually planned a few years ago. The director of the Palo Alto Art Center, Karen Kienzle, and Cooks were former colleagues at Santa Clara University. When Kienzle found out about the exhibition and the willingness to travel, she immediately sought an exhibition in Palo Alto.

“We knew this show was going to be important, but the race and justice reckoning last year made it more important than ever,” said Kienzle. “The presentation of the exhibition coincided with the publication of the Palo Alto City Human Relations Commission report on the experiences of blacks and browns in Palo Alto, and their subsequent focus on promoting 100 conversations about race in the community.”

Cooks said the inspiration for the exhibition came in 2017 when it first saw a work by artist Whitfield Lovell. Here he is represented by “The Card Pieces”, executed with charcoal on paper. These 24 portraits of common working class men and women are beautifully rendered and very expressive. A real playing card is attached to the bottom of the portrait, perhaps to make a statement about how our lives are often influenced by the luck of the drawing. On the accompanying wall label, Lovell said he wanted to portray black Americans like everyone else because “they have lives, hopes, and dreams. They have families.”

Also included in the main gallery are the work of Bay Area artist Lava Thomas. In 2018 she made a series of 12 portraits entitled “Mugshots: Women of the Montgomery Bus Boycott”. Three of these large-format drawings made with graphite and Conté chalk on paper are included here. Thomas liked the fact that women were in large part responsible for the organization behind the famous boycott. Although Rosa Parks is known for her demeanor, Thomas wanted to celebrate the other women who worked quietly and effectively behind the scenes. Many of them, she said, had a long history of activism and, once arrested, wanted to “take control of their representation” by dressing formally for their mug shot.

These carefully drawn portraits, which took more than three years to complete, portray the women with proud and defiant expressions. Thomas explained that the decision to use pencil on paper (a very laborious process) was made consciously because “The act of drawing is accessible; everyone has used pencil and paper. My drawing technique is detailed and precise – every pencil stroke is visible. ” – what pulls the viewer under its spell and invites you to take a closer look. “

The decision to make the drawings a little larger than life-size was also a conscious one, because “when hung at eye level, the viewer can deal with them one-to-one”. These three women create a feeling of connectedness that would not have been the case with a black and white photo. Thomas added, “My goal was also to turn the mug shot, a photo designed to depict crime, into a souvenir portrait lovingly created to honor the work and leadership of these women.”

Thomas’ work can also be seen in the adjacent Glass Gallery, where her “Looking Back 1” portraits are installed. This is an ongoing project by the artist, inspired by an archive of family photos. These depictions of women, some in formal attire, are framed in cameos, which the artist believed were a common means of portraits in the early 20th century. In these works Thomas said she wanted to honor “the resilience of my ancestors and women in the south”. Her direct gaze and her quiet, calm dignity hide the often difficult and unsettling conditions that shaped her time. As she became more aware of her life stories, Thomas had to pay tribute to “what these women witnessed, what they had seen and what they had to endure”.

Another Bay Area artist on the show is Kenyatta AC Hinkle, who read a 2016 statistic that around 64,000 black women were reported missing by the Black & Missing Foundation. She decided to draw attention to this through a series of “unportraits”. Executed in ink and watercolor, these small drawings are more ethereal abstractions than realistic renderings. Hinkle stated that “every character has been channeled and is in a display of unfathomable loss.” Since the women’s fate is unknown, Hinkle describes their status as “volatile” as their presence may never be documented, much like enslaved people from The Middle Passage. The way in which she carries out these unportraits is unique: she made handcrafted brushes from branches, plant fibers and other materials that she found in the forest. “I make hand-made brushes to honor the ingenuity of my ancestors who used their intuition to make tools for survival in even the most brutal of circumstances,” said Hinkle.

Cooks hopes that by presenting the exhibition to a largely white, affluent population like Palo Alto, viewers will see: “Black people have value. We are not disposable. We are more than something to be feared. We live beautiful and complex, we feel joy and sorrow. We resist the limitation and will be part of the future. This may be news especially for white viewers. For blacks, the exhibition will be a confirmation. “

The artist Diana Pumpelly Bates from Kaphar and San Jose becomes Cooks for one Online conversation about black creativity and the importance of mentoring on July 16 at 12 noon.

Contributing author Sheryl Nonnenberg can be emailed to [email protected]

KB Sides is moving to Razorbacks from Alabama

The changing ambassador landscape – Inside Imaging