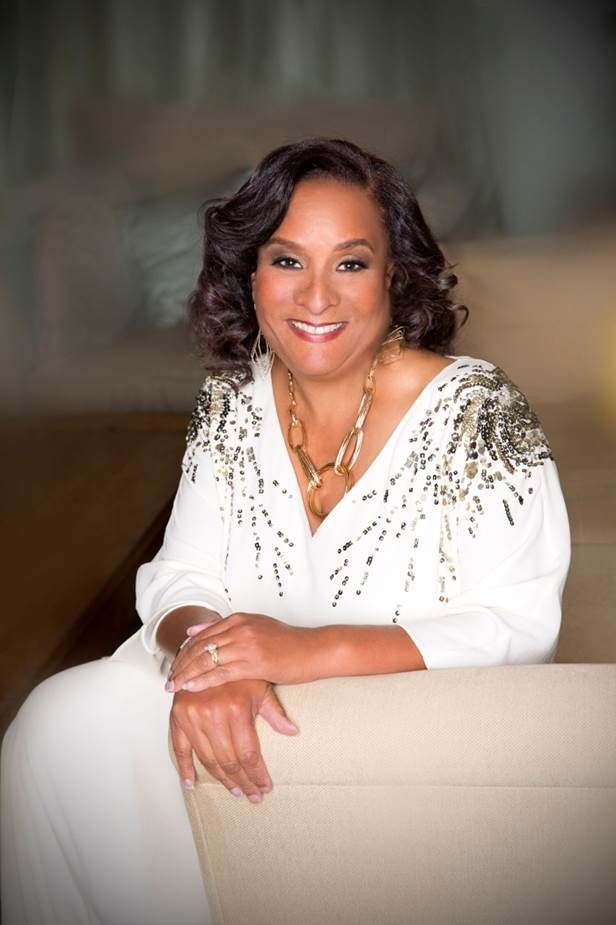 At an event that brings together youths, community members, representatives from the 11 professional sports organizations of the greater Los Angeles area, LAPD officials and civic leaders, the public is greeted to the student-led The Alliance Unity March & Dialogue to emphasize that Los Angeles is united against Racism. The event is on July 18ththe and starts at 10 a.m.

The event, coordinated in collaboration with Brotherhood Crusade, starts at Exposition Park. The participants will perform at the fountain of the rose garden in the exposition park and a DJ will provide a festive, happy tone on site when the march begins. The young people are also provided with material to create supportive signs for their walk together. The youth-led march begins at 11 a.m. and includes parishioners and LAPD officials.

The march will end at the Banc of California Stadium. The participants of the march will have lunch at noon and listen to the remarks of the leaders and a youth representative in the stadium. Protesters are escorted to the Rooftop LA Pavilion where lunch is served. Immediately after lunch, a smaller group of participants can take part in a moderated dialogue upon invitation. Event programming ends at 2 p.m.

The alliance united after the notorious death of black American citizens – above all George Floyd. This march also commemorates The Alliance’s first year of collaboration, in partnership with the Play Equity Fund, a 501 (c) 3 public charity set up by the LA84 Foundation to drive social change through sport.

“We look forward to this uplifting event, led by young people and joining members of the community, greater Los Angeles sports teams and numerous partners,” said Renata Simril, President of the Play Equity Fund. “As we enter our first year with The Alliance, where LA sports teams work together in a timely and effective manner to support youth in marginalized communities, we hope this event will help demonstrate the spirit of unity that goes into building more connections can exist and create more equitable experiences for our future generations. “ 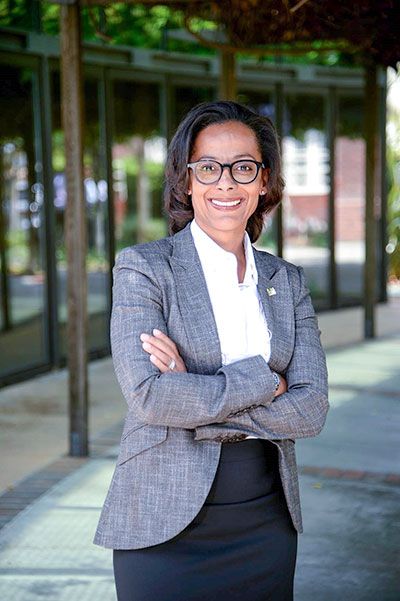 The Brotherhood’s Crusade helps coordinate July 18ththe March, and was instrumental in developing the curriculum for the Alliance Youth Empowerment Program for student athletes in two local high schools. Student-athletes from both high schools in this pilot learned about advocacy, leadership, and systemic inequalities that affect their communities. Before the end of the school semester in May, students also learned from professional athletes and executives from The Alliance organizations.

“We are very excited to partner with The Alliance Unity March and Dialogue,” said Brotherhood Crusade President and CEO Charisse Bremond-Weaver. “It is important that our South Los Angeles youth have a voice in the community. To be able to stand up for your rights is a human right! “

As part of this five-year commitment, The Alliance is working to raise awareness of the inequalities in colored communities, empower young people to create change, and open up career opportunities for young people in the sports industry that go beyond being a professional athlete.

The Play Equity Fund is the only non-profit organization in the world dedicated to Play Equity as a social justice issue to bring young people closer to the transformative power of sport and structured play – regardless of race, socioeconomic status or gender.

Parking information for The Alliance Unity March & Dialogue can be found here: http://expositionpark.ca.gov/about-us/