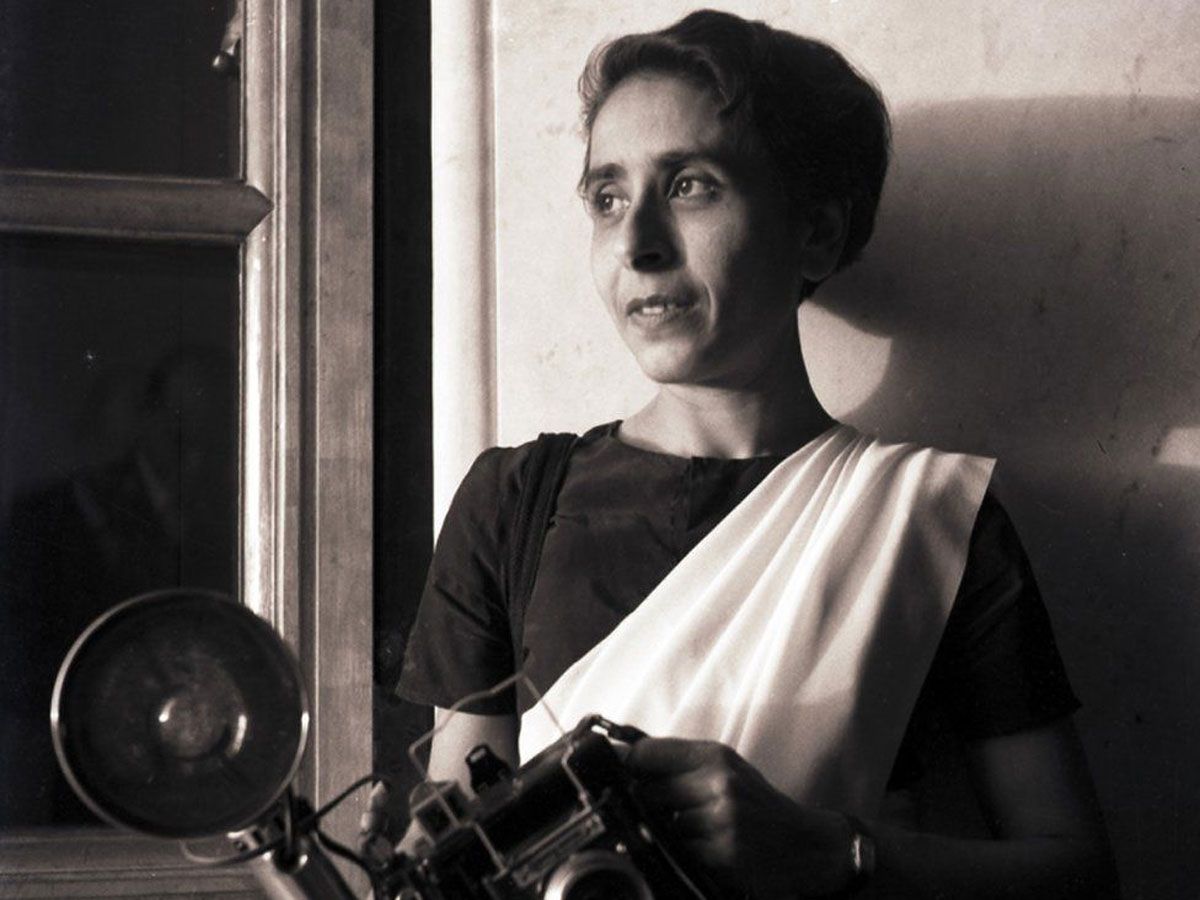 
Homai Vyarawalla (1913-2012), commonly known by her pseudonym “Dalda 13” and India’s first female press photographer among 120 pioneering photographers from over 20 countries, can be seen at the Metropolitan Museum of Art in New York.

The current exhibition entitled “The New Woman Behind the Camera” runs until October 2021. Vyarawalla began his work in the late 1930s and retired in the early 1970s. In 2011 she received the Padma Vibhushan, the second highest civilian award in the Republic of India. Some of her photographs on display include one of the Victoria Terminus, Mumbai; Ashes of the worn Mahatma Gandhi and students of the Sir JJ School of Arts. There is also a photo of Homai Vyarawalla photographing Ganesh Chaturthi on Chowpatty Beach in Mumbai. In 2010, the Alkazi Collection of Photography acquired Homai Vyarawalla’s poignant photo archives.

“The New Woman Behind the Camera” shows 185 photographs, photo books and illustrated magazines by various photographers and highlights the work of the various “new” women who made significant advances in modern photography from the 1920s to the 1950s.

According to The Met, during this tumultuous period of two world wars, women were at the forefront of experimenting with the camera, producing invaluable visual testimonies that reflect both their personal experiences and the extraordinary social and political changes of the period.

For many of the daring women of the 1920s – a symbol of a bob-haired woman, stylish clothes and a confident walk who broke conventional notions of gender – the camera was a means of asserting self-determination and artistic expression.

For many women, commercial studios were an important entry point into photography in order to start a professional career and earn their own income. The availability of smaller, lighter cameras spurred a number of women photographers to explore the city and the variety of urban experiences outside of the studio. During this time, many women traveled extensively for the first time and documented their experiences abroad with photographs. The unprecedented demand for fashion and promotional images between the world wars offered many women photographers new employment opportunities.

Finally, with the advent of the photo press, photojournalism and social documentary photography also established themselves as dominant forms of visual expression. Galvanized by the effects of a global economic crisis and growing political unrest, many women photographers created haunting images that exposed injustice and influenced public opinion.

Max Hollein, Marina Kellen, French director of The Met: “The international reach of this project is unparalleled. Although the New Woman is often viewed as a Western phenomenon, this exhibition proves the opposite by bringing together rarely seen photographs from around the world and presenting a nuanced, global history of photography. The women featured are responsible for changing the direction of modern photography, and it is exhilarating to see the accomplishments of these exceptional practitioners. “